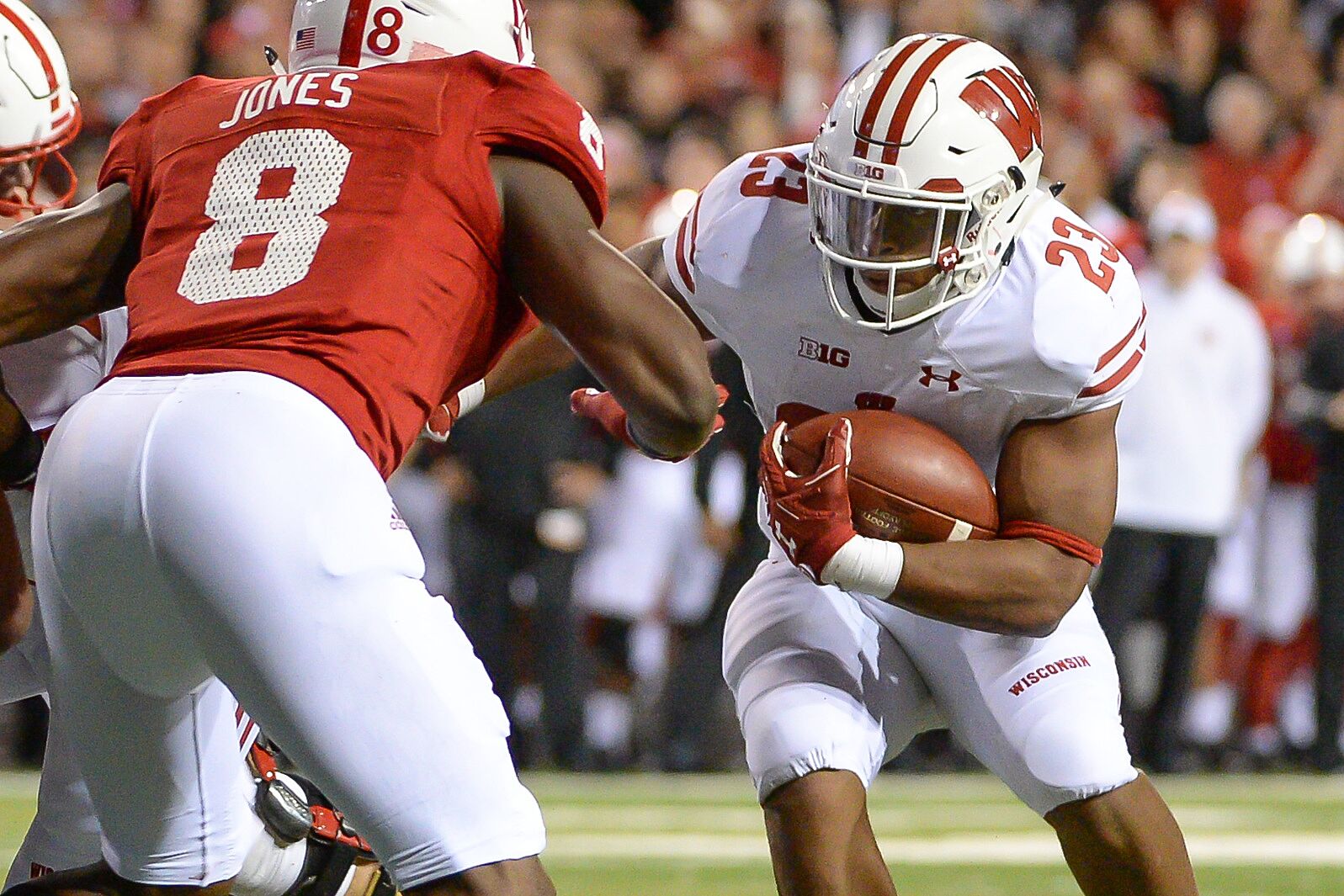 LINCOLN, NE – OCTOBER 07: Running back Jonathan Taylor #23 of the Wisconsin Badgers takes on cornerback Chris Jones #8 of the Nebraska Cornhuskers at Memorial Stadium on October 7, 2017 in Lincoln, Nebraska. (Photo by Steven Branscombe/Getty Images)

Wisconsin football and Nebraska have met three times at Camp Randall since the Huskers joined the Big Ten. The Badgers are 3-0 in those meetings.

Some of Wisconsin football fans’ best memories over recent years have come at the expense of the Nebraska Cornhuskers. Since Nebraska joined the Big Ten they are 1-6 against the Badgers and 0-3 at Camp Randall. The lone win came in Lincoln in 2012, Bret Bielema’s final year in Madison, which Bucky followed up with a 70-31 win later on in the year in the Big Ten Championship. Both Melvin Gordon and Montee Ball ran for over 200 yards in that contest.

It suffices to say that Nebraska doesn’t enjoy playing Wisconsin. Especially at Camp Randall. The three matchups between the two programs since the Huskers joined the conference were in 2011, 2014, and 2016. All three games were significant for many reasons, but mostly because Nebraska was ranked in the top 11 each time and the Badgers won every game.

The Huskers have since fallen on hard times and aren’t anywhere near any poll right now. Well, not any poll they’d be proud of. That changes things for Nebraska. Surely the Cornhuskers would like to win Saturday night, but there is much more at play. They need to show something far more important right now. They need to show promise.

Scott Frost is somebody that I still think will give the Big Ten problems in the future, but it isn’t the future yet. And they Huskers look bad. They have some talent with Stanley Morgan Jr., who is one of the best wide receivers in the country, and true freshman Adrian Martinez, who is an electric playmaker at quarterback.

I can’t speak for Nebraska fans, but there has to be a growing sense of concern. Nebraska is one of the proudest programs in college football. This 0-4 start has to be worrisome.

And a 0-5 start looks to be inevitable since the Badgers are on deck and the venue is Camp Randall. It’s Frost’s first time in Madison and he has a daunting task ahead of him. For old time’s sake, let’s look back at the last three meetings these two programs had in Camp Randall.