Top ten Wisconsin football players of the season so far 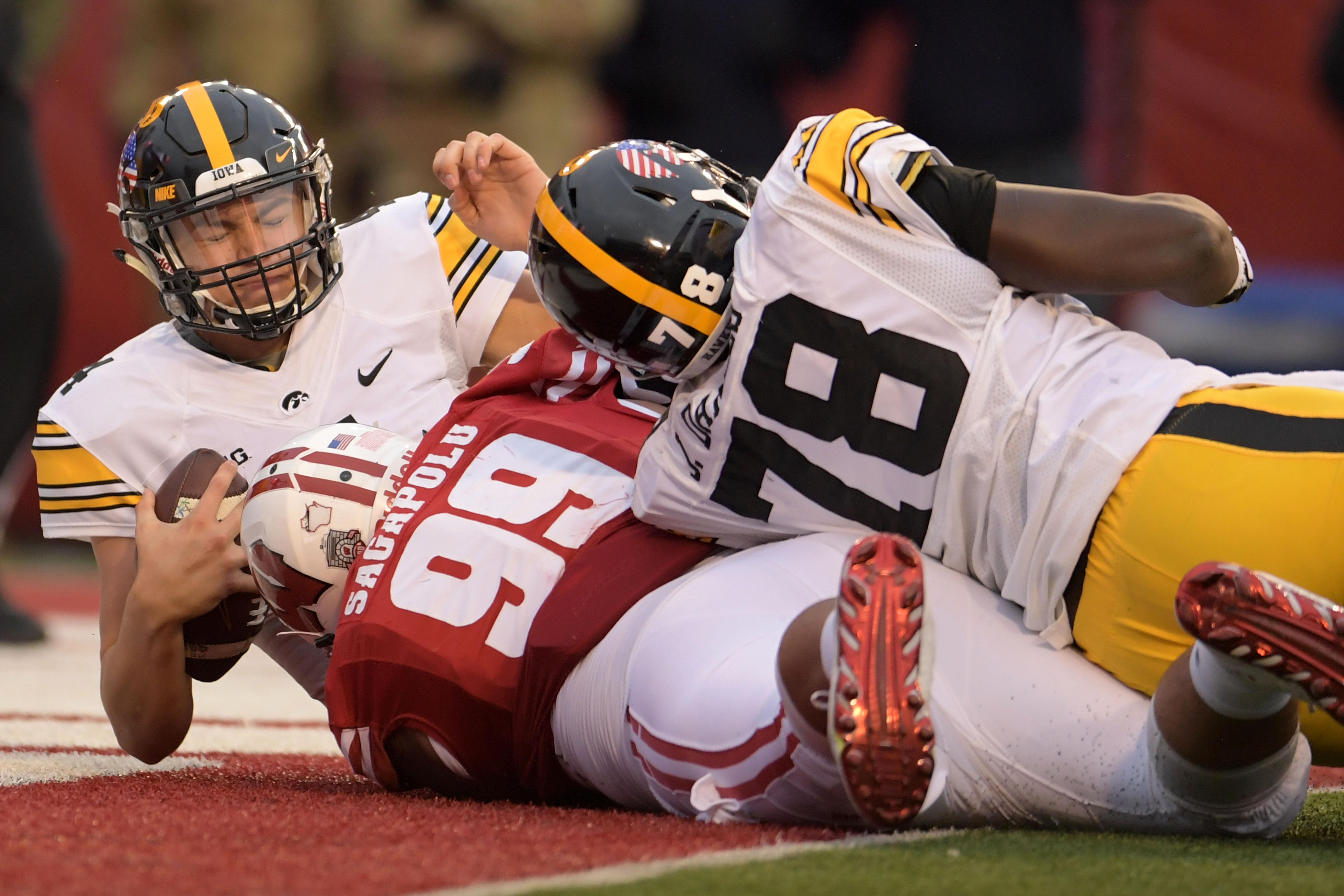 Wisconsin football is 3-1 heading into the bye week. Who are the top performers for the Badgers so far?

The Wisconsin football players on this list will be made up of some usual suspects, a few new fan favorites, and a couple of surprises. For the most part, the Badgers are performing how most thought they would. Running the ball has been pretty successful, the defense is solid, and we’ve seen flashes of what the passing game could be. The biggest disappointment is the loss two weeks ago to BYU.

The offensive line has struggled mightily, which was unexpected, but it has also shown its strength at times. The starters were pulled for a series against BYU because they were playing so poorly. Against Iowa, they did a mostly good job against a stingy Hawkeye defense. Spoiler alert, none of the offensive linemen will be on this list.

There are two honorable mentions I want to make before I dive into the top ten Badgers of the first four weeks. Senior nose tackle Olive Sagapolu and junior outside linebacker Zack Baun are two of the most solid defensive players on the roster and are playing huge roles in shoring up weaker position groups on the defense.

Sagapolu is a massive plug in the middle and can chase running backs down the line. He has a sack and two tackles for loss so far. Baun has 1.5 tackles for loss and currently sits fifth on the team in tackles behind four other players that made this list. His play opposite Andrew Van Ginkel has had to be a relief for defensive coordinator Jim Leonhard. What was once a question is now confidently answered by Baun’s solid play. I have confidence he’ll only get better moving forward.

Sagapolu and Baun just missing out should let you know already that this list is full of great players. The Badgers are a great team and these ten names lead the way.