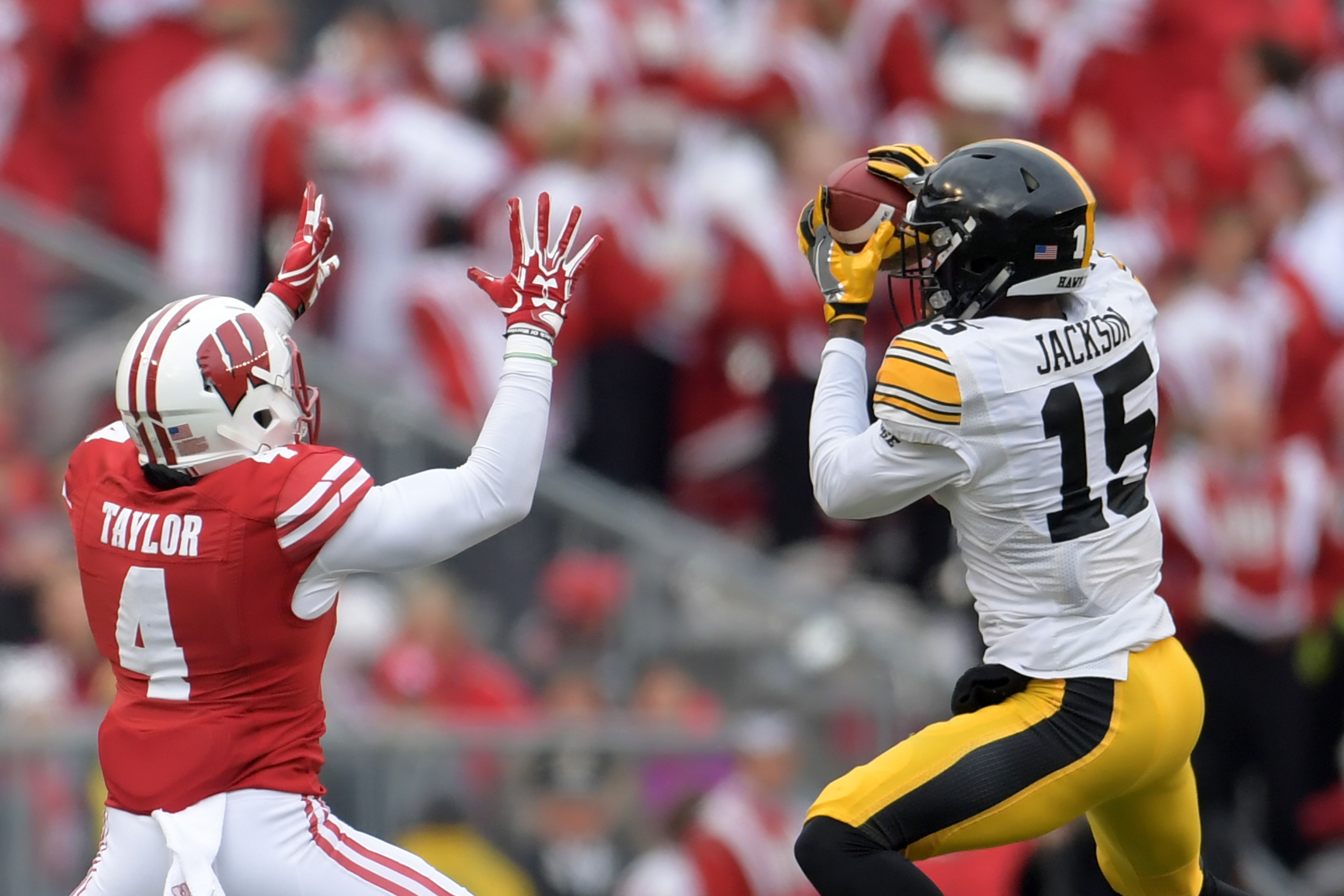 The Iowa football program takes on #18 Wisconsin Saturday. The Badgers are good, but they aren’t unstoppable. Here are the three keys to victory for Iowa.

This game is going to be a good old-fashioned slugfest, and it’s going to be fun. These two teams predicate themselves on similar principles: establish the run, play sound defense, limit mistakes. Which team does that better usually wins and our three keys to victory for the Iowa football team, although different, fall in line with these principles.

Saturday’s contest will be a night game at Kinnick and Iowa’s fourth home game in a row. It is also the 102nd meeting for these long-time rivals, and after a 38-14 loss in Madison last year, Kirk and the Hawks are ready to win. Despite this game being played in September, it is starting to look like this could play a huge role in determining who ends up as the Big Ten West champion and eventually takes on Ohio State in the Big Ten Conference Championship.

Coming into the 2018 season, the Badgers were looked at as a sleeper College Football Playoff pick. Before last week they were ranked #6 in the nation. A loss to BYU, however, has knocked the Badgers from that perch and dropped them 12 spots in the rankings.

The Iowa football team, meanwhile, came in to the season with relatively modest expectations but after three wins including a sneaky good win over Iowa State in week two, the Hawks are starting to get some fanfare in the AP rankings. In fact, last week Iowa garnered the most votes of any team that is not ranked.

Regardless of rankings, this is going to be a great game and one that I have had circled on my calendar all season. Iowa will need to play a very good game to beat a team that is likely pissed off after last week’s loss. Here are the three keys for the Iowa football program to beating Wisconsin Saturday.