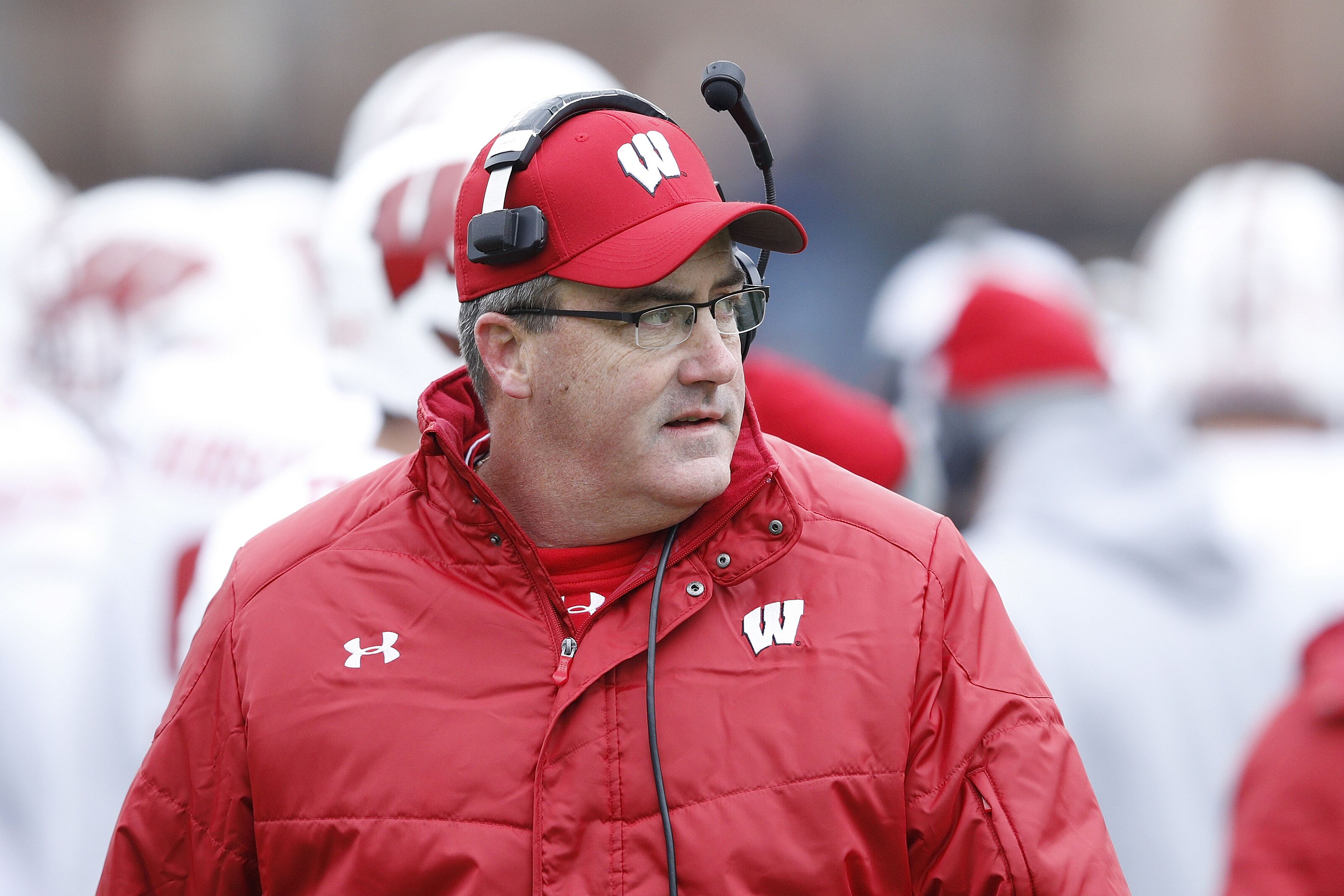 WEST LAFAYETTE, IN – NOVEMBER 19: Head coach Paul Chryst of the Wisconsin Badgers looks on against the Purdue Boilermakers in the first quarter of the game at Ross-Ade Stadium on November 19, 2016 in West Lafayette, Indiana. (Photo by Joe Robbins/Getty Images)

Wisconsin football begins its 2018 season with a home game against Western Kentucky University this Friday night.

The Hilltoppers head into their game against Wisconsin football after coming off a disappointing season in 2017, going 6-6 in the regular season and losing to Georgia State in the Cure Bowl.  This came after three solid seasons under head coach Jeff Brohm.

Unfortunately for the Hilltoppers, Brohm left following the 2016 season to coach Big Ten rival Purdue, and WKU wasn’t the same after. WKU will try and rebound after a rough season last year.

On the other hand, Wisconsin had one of their best seasons in recent memory, going undefeated in the regular season before falling to Ohio State in the Big Ten Championship.  The Badgers took out their frustration on Miami in the Orange Bowl, winning 34-24 against a solid Hurricanes team.

Wisconsin has lost some key starters on defense, but bring back one of the best offenses in the country.  Experts are predicting that Wisconsin could reach its first College Football Playoff, while others are even predicting the Badgers to win a national championship.

This game’s outcome will be based on the key matchups and what the Wisconsin offense will do to the poor Hilltopper defense.

No matter what happens this season, it all starts with this Friday night game. The Hilltoppers are looking to rebound and destroy Wisconsin’s hopes for a playoff run early.  The Badgers are hoping to squash that plan. Here are four reasons why Wisconsin will do just that.