3 keys to the game against Xavier 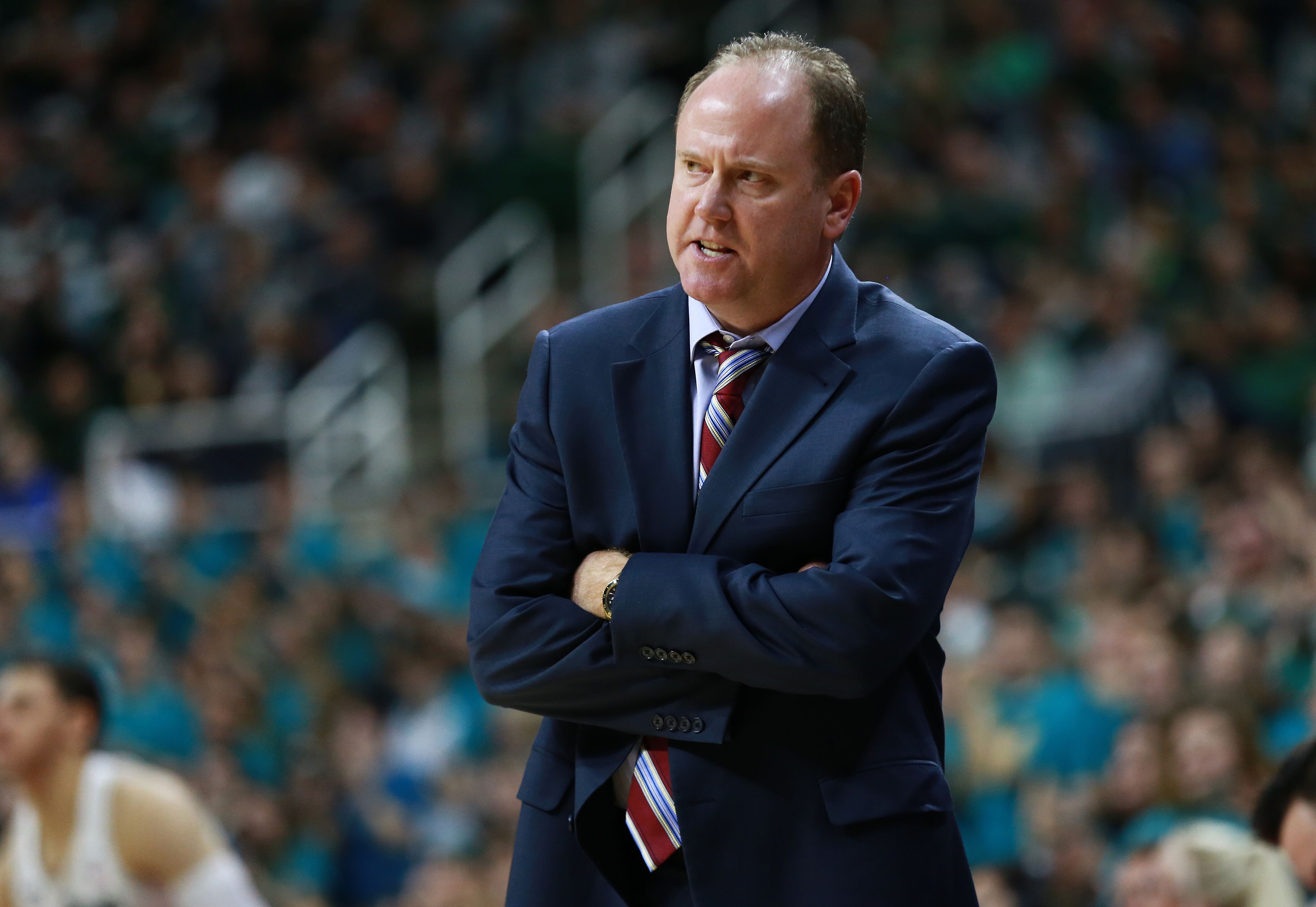 Wisconsin Basketball looks to avenge their loss from a season ago to Xavier. Here are a few key aspects of the game for the Badgers.

The Wisconsin Badgers met up with the Xavier Musketeers last season in the Gavitt Tipoff games. It was a rematch of an NCAA Tournament second-round game a couple of years ago. It was a 10-point victory for the Big East team that eventually landed a one seed. Wisconsin finished under .500 and missed the Tournament.

Both teams are a lot different from last year. For Xavier, they lost three starters and a head coach. Wisconsin lost just Andy Van Vliet, but for the most part, everyone is back. It’s the fact they have a few new starters along with more mature players.

Ethan Happ, Khalil Iverson and D’Mitrik Trice are the returning starters. Brad Davison scored 12 points last season off the bench and is one of the starting five. Finally, Nate Reuvers is the fifth starter and he didn’t even play in the game against Xavier last season. Brevin Pritzl was a starter last season, but he’ll be coming off the bench. He still has a major role though.

All-Big East Trevon Bluiett is gone along with J.P. Macura and Kaiser Gates. Quentin Goodin played quite a bit in the game last season but scored just two points. He didn’t start in the only game he played in because he’s getting back from an injury, but expect him to be one of the starting five. Tyrique Jones is back as a starter and has the potential to be Xavier’s leading scorer this season.

Paul Skruggs looks to be the other point guard, has done well in two games, but could come off the bench as the backup floor general. Ryan Welage starts in the frontcourt along with a nice rebounding guard in Kyle Castlin.

It seems as though the Badgers and Musketeers have a solid starting five with one-to-two nice bench players. The other guy for the Badgers is Kobe King who is healthier than he has been in almost a year. Zach Hankins adds depth in the frontcourt for Xavier, while Elias Harden and Keonte Kennedy are nice contributors.

Wisconsin and Xavier both have a nice rotation of guards, but just one decent frontcourt player receiving regular minutes so far. The teams are going to match up quite nicely this year. So let’s breakdown some key aspects to the game between the Badgers and Musketeers.